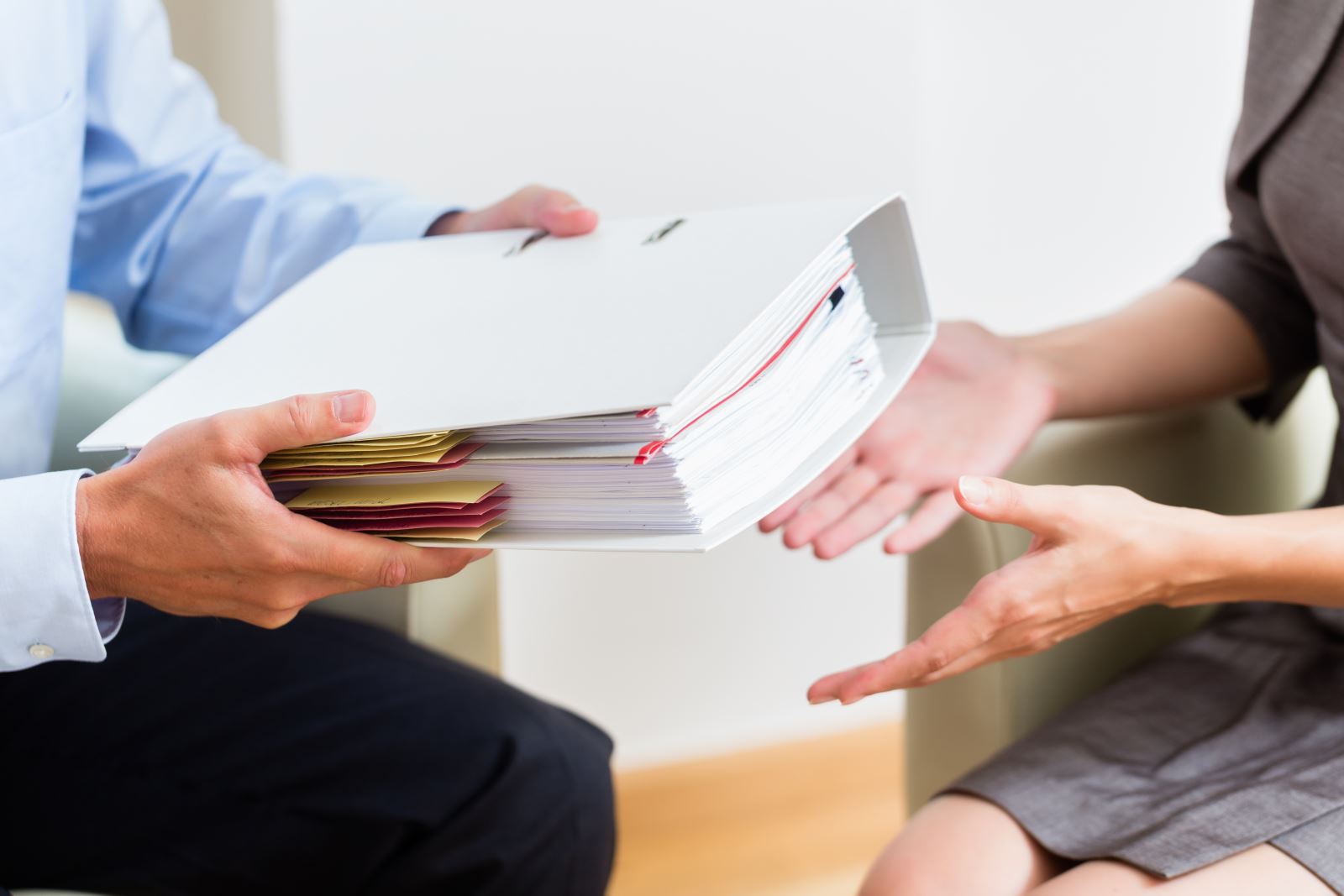 A recent decision from one of New York’s trial courts of general jurisdiction could have a chilling effect on written communications between an insurer and its retained counsel during a claim investigation.  In Otsuka America, Inc. v. Crum & Forster Specialty Insurance Co., 2019 WL 4131024, Judge Andrea Masley of the Supreme Court of the State of New York, New York County, ruled that several communications between Crum & Forster (CF) and its attorney (including the attorney’s coverage opinion letter), were not privileged and must be produced.  The Court found that CF retained counsel, in part, to provide an opinion on whether the insured’s claim was covered.  Determining whether a claim is covered is part of the regular business of an insurance company, according to the Court.  As such, the communications between CF were deemed discoverable.

Otsuka America’s wholly-owned subsidiary, Pharmavite LLC, is a manufacturer of dietary supplements.  In June of 2016, Pharmavite recalled certain of its products, and submitted a claim to its insurer, CF, as a result.  CF retained counsel to assist during the claim investigation and, ultimately, in February of 2017, CF denied coverage.  Otsuka and Pharmavite filed suit against CF for breach of contract and a declaratory judgment.

During the litigation, the parties disputed whether certain documents listed on CF’s privilege log were discoverable. CF requested an in camera review of the documents, claiming the documents were rightfully withheld as they contained attorney-client privileged communications and/or were subject to the attorney work-product doctrine because the communications were between CF and its attorneys.  After the in camera review, the Court ordered CF to produce all of the disputed documents.  CF filed a motion to reargue, out of which Judge Masley’s decision was rendered.

After setting forth the standards for withholding a document pursuant to the attorney-client privilege and the attorney work-product doctrine under New York law, the Court reaffirmed its prior ruling, requiring CF to produce all disputed documents.  The documents in question were grouped into five categories:

It should be noted that Judge Masley’s decision is consistent with a recent trend in New York, and is not an outlier nationally.  Other states have allowed for the discovery of communications between an insurer and its retained counsel during the claim investigation, and before coverage is denied.  See e.g., Cedell v. Farmers Insurance Exchange, 295 P.3d 239 (Wash. 2013) and Harper v. Auto-Owners Ins. Co., 138 F.R.D. 655 (S.D. Ind., 1991)(both creating a rebuttable presumption that document created or used by an insurer to evaluate an insured’s claim in order to arrive at a claims decision is discoverable); Boone v. Vanliner Ins. Co., 744 N.E.2d 154 (Ohio 2001)(holding that insured is entitled to discover claim file materials containing attorney-client communications related to issue of coverage prior to denial where bad faith is asserted); Mission National Ins. Co. v. Lilly, 112 F.R.D. 160 (D. Minn. 1986)(hold that work product immunity did not apply where attorneys were retained to adjust claim);  Aetna Cas. & Surety Co. v. Superior Court, 153 Cal. App. 3d 467 (Cal. Ct. App. 1984)(holding that attorney-client privilege is inapplicable where the attorney acts as a negotiator for client, gives business advice or otherwise acts as a business agent). Other states, however, have remained protective of communications between an insurer and its counsel.  See, e.g., Slaven v. Great American Ins. Co., 83 F.Supp.3d 789 (2015)(adopting a document-by-document analysis of whether and which privileges apply); State of West Virginia ex rel. Montpelier US Ins. Co., 757 S.E.2d 788 (W.V. 2014)(holding that coverage opinion is letter is protected from disclosure as “a classic example of a client seeking legal advice from an attorney”); OneBeacon Ins. Co. v. T. Wade Welch & Assoc., 2013 WL 6002166 (S.D.Texas Nov. 12, 2013)(recognizing that attorney-client privilege does not apply if counsel is performing the ordinary business functions of an insurance company, but adopting a fact-based approach to determining the applicability of privileges).  The foregoing illustrates that states like New York and Washington are trending toward broader discovery of insurer-counsel communications during the claim investigation.

While this issue is likely to have a significant impact on insurer-counsel communications in the coming years, it should be noted that decisions vary widely based on the particular facts of a given case and the relevant jurisdiction.  Certain key takeaways are evident, however.  First, counsel and the insurer should assume that any communications exchanged prior to a coverage determination being made will be discoverable, and be guided accordingly.  Further, if counsel is retained to perform the function of an adjuster, its communications with the insurer will almost assuredly be discoverable.  Finally, if communications contain a mixture of legal advice and ordinary business activities, they will probably be discoverable.