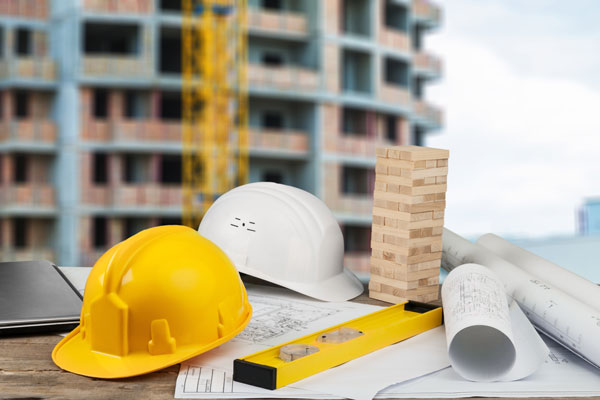 The facts in Kurach are undisputed.  The insureds, who admittedly chose not to repair the damage to their homes, filed a class action lawsuit against Truck for its alleged breach of contract by not including GCOP in its actual cash value payments.  The policies at issue expressly provided that “actual cash value settlements will not include estimated general contractor fees or charges for general contractor’s services unless and until you actually incur and pay such fees and charges, unless the law of your state requires that such fees and charges be paid with the actual cash value settlement.”  Based on that language, Truck advised its insureds that they were not entitled to GCOP until such costs were incurred.  The insureds disagreed and argued the provision was ambiguous and otherwise contrary to Pennsylvania law.

The parties agreed to litigate the issue on cross motions for summary judgment.  The lower court granted the insureds’ motion finding the Pennsylvania Superior Court’s decision in Gilderman v. State Farm Ins. Co., 649 A.2d 941 (Pa. Super. 1994) was dispositive of the issue.  In Gilderman, the court rejected the insurer’s argument that actual cash value did not include GCOP.  The court reasoned that because the insurer agreed to pay actual cash value which, although not defined in the policy, ordinarily means the cost to repair or replace, and because such costs are reasonably likely to include the use of a general contractor, GCOP must be included in the insurers’ actual cash value payment.

On Truck’s appeal, the Pennsylvania Superior Court reversed the lower court’s decision, and rejected its finding that Gilderman applied.  Kurach v. Truck Ins. Exch., 195 A.3d 1024, 2018 Pa. Super. Unpub. LEXIS 3099 (Pa. Sup. 2018).  The court stated:  “Gilderman does not set forth binding Pennsylvania law defining how actual cash value is calculated.  It defined the term in the absence of any definition in the policy, and thus analyzed the intent of the parties.”  Id. at *10.  In reaching its holding that Truck had no obligation to include GCOP, the court correctly recognized that Truck’s policy, in sharp contrast to the policy in Gilderman, explicitly precludes GCOP from actual cash value payments “unless and until [the insured] actually incurs and pays” such costs.  Id.

Whether insurers can take comfort in the Superior Court’s holding remains to be seen.  The Pennsylvania Supreme Court granted the insureds’ petition for appeal on May 29, 2019.  Hopefully the Court will get it right and affirm the appellate court’s ruling that actual cash value does not include GCOP even in the absence of policy language.

Tagged with: Actual value, Class action, Insurance, Overhead, Profit
Posted in Actual Cash Value
About The Property Insurance Law Observer
For more than four decades, Cozen O’Connor has represented all types of property insurers in jurisdictions throughout the United States, and it is dedicated to keeping its clients abreast of developments that impact the insurance industry. The Property Insurance Law Observer will survey court decisions, enacted or proposed legislation, and regulatory activities from all 50 states. We will also include commentary on current issues and developing trends of interest to first-party insurers.
Subscribe For Updates