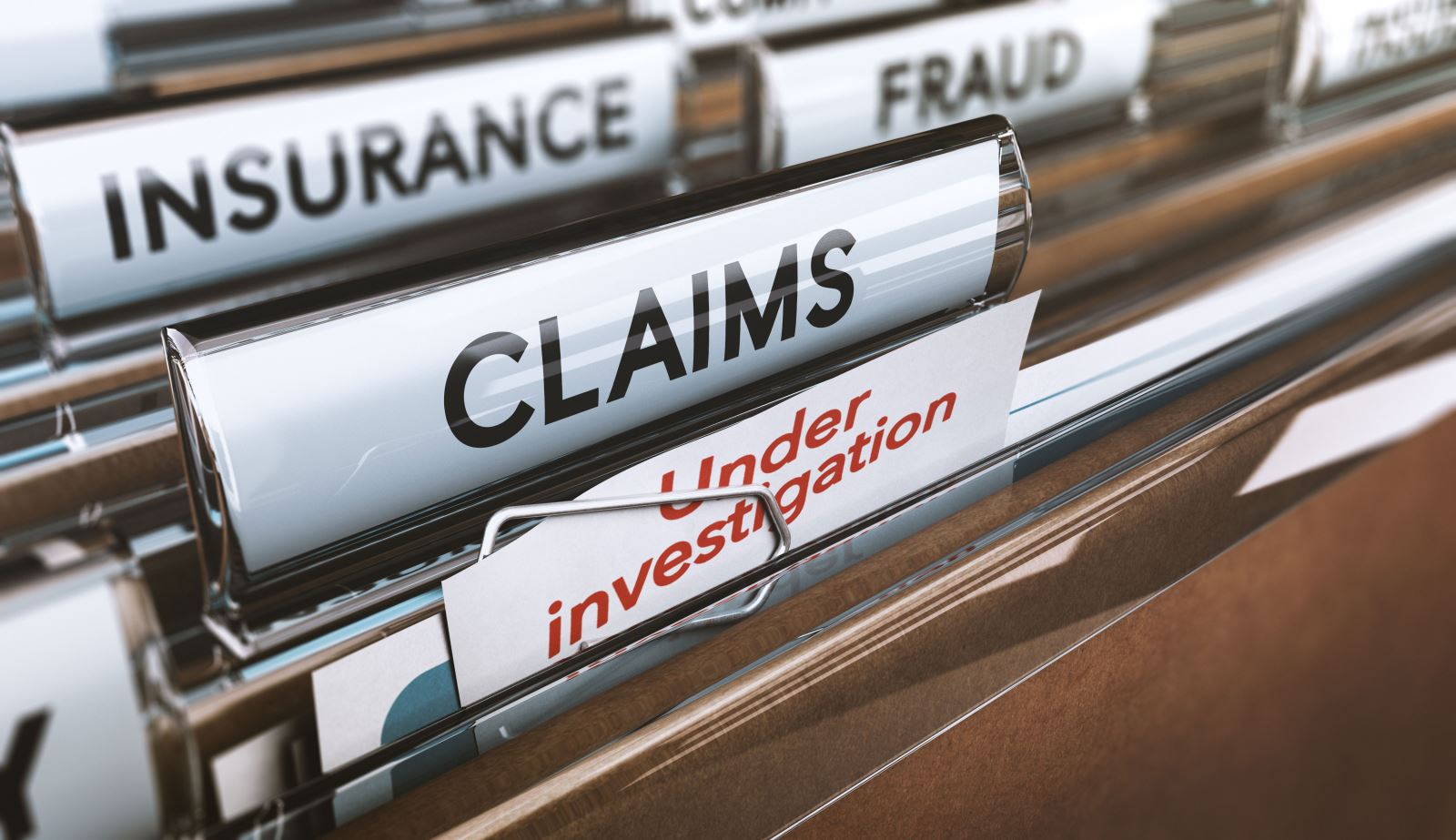 Law enforcement in Miami-Dade County, Florida recently arrested nine individuals described by Florida Chief Financial Officer Jimmy Patronis as the “ringleaders of an elaborate fraud scheme” led by Barbara Maria Diaz de Villegas,[1] owner of the public adjusting company The Rubicon Group.[2]  The arrests were the result of a year-long investigation, known as “Operation Rubicon,” to investigate insurance fraud, and demonstrate that efforts are being made to curb insurance fraud in South Florida.  According to a February 2019 report from the Federal Trade Commission, Florida is ranked as the number one state for fraud and is home to 18 of the top 50 cities in the United States in terms of fraud reports.[3]

The alleged fraud scheme involved public adjusters, water mitigation and restoration companies, insurance agencies and agents, appraisers, and willing homeowners.  The Miami-Dade State Attorney’s Office is also considering arrests of homeowners who engaged in the alleged scheme.  The scheme allegedly involved the adjusters recruiting homeowners, and then having a plumber create damage at the property.[4] In conjunction with the plumber creating property damage, an insurance agent would allegedly increase the coverage on the property, or procure coverage if the homeowner was uninsured.

The type of alleged fraud uncovered by Operation Rubicon is difficult to uncover because, to a certain extent, the property actually sustains water damage. The policyholder can show a claim adjuster the broken pipe. The policyholder can offer photographs of their floor covered in water. A water remediation company will document and photograph all the unnecessary work it performs. On the surface, the insurance claim looks legitimate.  Despite these challenges, Operation Rubicon highlights that there are four Key Questions to consider under such circumstances:

In considering the above takeaways from Operation Rubicon, remember that no single factor is dispositive in a fraud inquiry, and that you should consider the totality of the circumstances. When one factor is present, dig deeper to find out whether the insurance claim is legitimate.

Operation Rubicon is only one of the recent efforts by Florida to cut back on practices that have caused insurance rates to skyrocket. Florida also recently passed legislation to cut back on abusive “assignment of benefits” claims.[5] Combined, these efforts are expected to help reduce fraud and lower insurance premiums for Florida policyholders.

Tagged with: Florida, Fraud, Insurance, Investigation, Miami, Public Adjuster, Rubicon
Posted in Water
About The Property Insurance Law Observer
For more than four decades, Cozen O’Connor has represented all types of property insurers in jurisdictions throughout the United States, and it is dedicated to keeping its clients abreast of developments that impact the insurance industry. The Property Insurance Law Observer will survey court decisions, enacted or proposed legislation, and regulatory activities from all 50 states. We will also include commentary on current issues and developing trends of interest to first-party insurers.
Subscribe For Updates